Why should we use Gridwear? Because floorball is a risky sport. Despite being a lot of fun and Sweden's number one indoor sport, people sometimes hurt their eyes while playing. 300 people a year on average have eye injuries. Some even lose their eye sight completely. Because they played floorball. A game of fun! Less than 5% of floorball players use some kind of eyeprotection. Why so few? One reason because people are not used to wearing eye glasses playing floorball, just like we didn't wear seat belts riding automobiles 40 years ago! Or ski helmets 15 years ago! But now we know better so people wear seat belts because research and common sense tells us it's good for us and much safer! For the same reason almost everyone wears a ski helmet today!(Except my father in-law because he's never used a helmet and never will and the only reason he wears a seat belt is because the law says he has to!) Our message is that it's never worth risking your eye sight for a game. Money can't buy you a new eye. 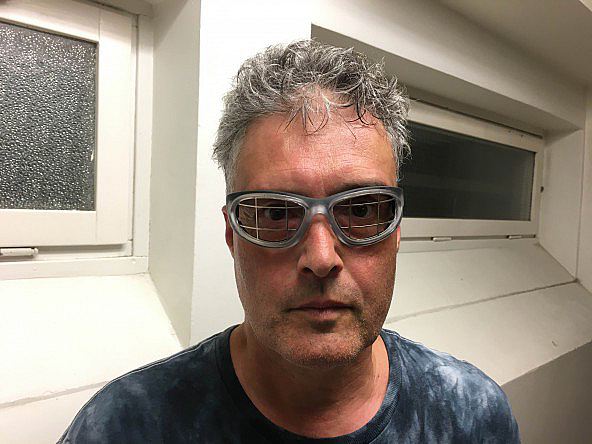 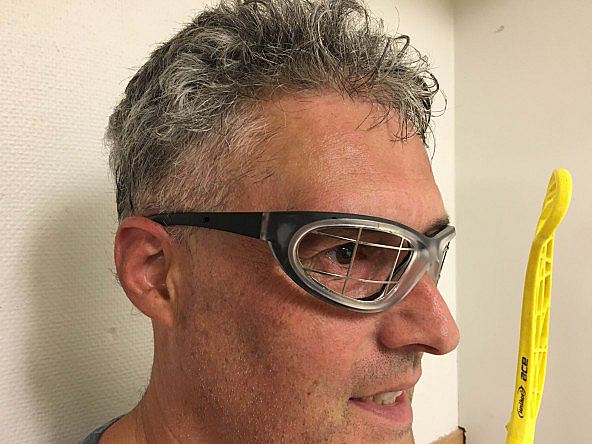